Manga and anime go hand and hand, and in some cases, fan-favorite manga take years to be adapted into a television series or movie. For “Jujutsu Kaisen,” that was not the case. Originally published in 2018, “Jujutsu Kaisen” is a dark fantasy story set in a world where “Curses,” or evil spirits, run rampant, and people train as sorcerers to be able to defeat them. The series focuses on a teenage boy named Yuji Itadori who saves his friends by eating a Cursed object, becoming the host of a Curse called Sukuna.

Only a year after the manga started being published, an anime adaptation was announced, and in October of 2020, the 24 episodes of “Jujutsu Kaisen” began airing on MBS and TBS, later rolled out on Crunchyroll outside of Asia. The season finale aired on March 27, 2021. The anime adaptation of “Jujutsu Kaisen” is directed by Sunghoo Park, who previously worked on “Fullmetal Alchemist: Brotherhood,” “Garo: Divine Flame,” and more, and it is produced by MAPPA, the animation studio that also worked on the new “Yasuke” anime for Netflix and “Yuri on Ice.”

The first season of “Jujutsu Kaisen” was very well-received, with an 8.7 rating currently on IMDb. One of the major factors of the series being praised is the nuanced, realistic characters, but in particular the female characters. Although “Jujutsu Kaisen” is part of the shonen genre of anime, which has historically been quite sexist, the “story lets [the female characters] disagree, and fight for their perspectives and their place” (via Polygon). Overall “Jujutsu Kaisen” has already made a major mark on the world of anime, and fans of the series are eagerly awaiting any news of a second season.

Here’s everything we know about “Jujutsu Kaisen” Season 2 so far.

As of right now, a Season 2 for “Jujutsu Kaisen” hasn’t been officially announced, but fans have every reason to believe one is coming. At the end of airing the first season, the creators announced that a film called “Jujutsu Kaisen 0,” covering the prequel storyline called “Tokyo Metropolitan Curse Technical School” that focuses on two characters named Yuta Okkotsu and Rika Orimoto, would be coming out in the near future. A short trailer was released making the announcement, along with a tentative release date of winter 2022. Considering there’s a lot of material left to cover and the manga series is ongoing, Season 2 of “Jujutsu Kaisen” seems likely to follow after the film.

In January 2022, Yōichi Mushiaki, president of the MBS television channel in Japan, offered fans a taste of hope during an online press conference. According to Anime News Network, he said, “At this time I’d like you all to wait for us to state a concrete plan. However, I think we can provide a development that will meet expectations.”

The first season had a relatively short time period between announcement and release, so hopefully if/when Season 2 is announced, fans won’t have to wait for long.

What characters will be in Jujutsu Kaisen Season 2? 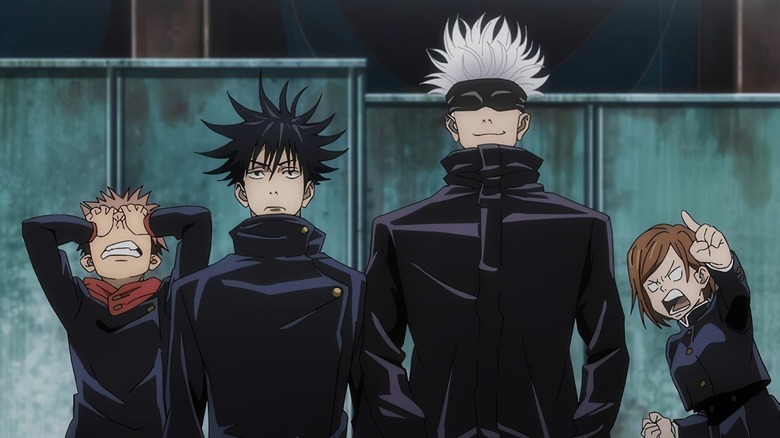 As a continuation of Season 1, the second season of “Jujutsu Kaisen” will likely have most of the same cast as the first. This includes Junya Enoki as the protagonist, Yuji, who accepts a mission to find all the pieces of Sukuna, voiced by Junichi Suwabe, with the knowledge that he will have to sacrifice himself to defeat Sukuna in the end.

Read Also :   Pokemon Unite What We Have Knowing so far

Alongside Yuji are Megumi (Yuma Uchida), the stoic sorcerer who must team up with Yuji, and Nobara, (Asami Seto), a headstrong young woman who is a force in battle. Satoru (Yuichi Nakamura) is the strongest sorcerer around who teaches at Jujutsu High, where the trio of friends train.

As the world of “Jujutsu Kaisen” expands with the movie and new episodes, it’s highly likely that the show will add in new characters, whether it’s through new Curses, new sorcerers, or regular old humans Yuji runs into. This opens the door for many great voice actors to join the cast.

What will Jujutsu Kaisen Season 2 be about? 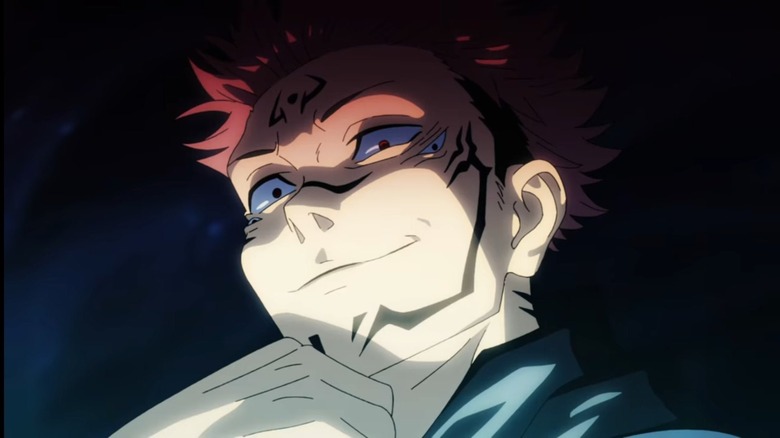 Season 1 of “Jujutsu Kaisen” follows Yuji’s first encounter with Sukuna and how he gets wrapped up with the Jujutsu School and sorcerers. Throughout the first season, the story progresses through various battles against Curses as they search for the pieces of Sukuna. At the same time, Yuji, Megumi, and Nobara go through various personal challenges, such as disagreements with each other’s techniques and values, and the emotional impact killing Curses has on them. The first season ends with Yuji and Nobara defeating the Death Paintings, two human brothers who become Curses. Yuji also meets up with one of his old classmates, Yuko, who has a crush on him.

Looking at the events portrayed in the manga, it seems appropriate to assume that “Jujutsu Kaisen” Season 2 will cover the “Shibuya Incident” story arc. This follows the team of sorcerers, led by Yuji, as they battle a heavily-orchestrated effort by Curses and other evil forces to take down those that oppose them. The events feature plenty of intense fighting with dangerous ramifications for Yuji and the others, and there are a few major losses that occur. For fans of “Jujutsu Kaisen,” this will be a huge event with lasting effects on the series and its characters.